A. N. Wallis were crowned the winners of the 2017 Dragon Boat Mixed Crew Champions.

The aptly names Wallis Lightning Bolts won the Mixed Crew title after finishing 3 seconds ahead of their nearest rivals. Bearing in mind that most of the team had never previously sat in a Dragon Boat before.

The event was attended by a number of semi-professional Dragon Boats teams travelling from as far as Newcastle. Out of 44 competitor teams the Lightning Bolts came 9th overall and was the only mixed male and female crew to get into the semi-finals!!

As reigning Mixed Crew Champions the Lightning Bolts will be back at the Riverside Festival next year to defend their title. 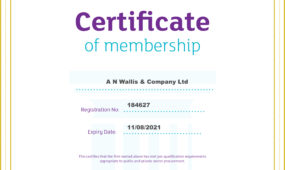 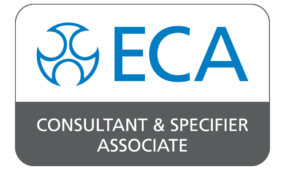 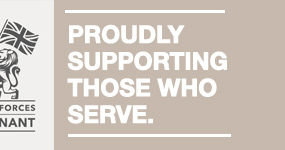 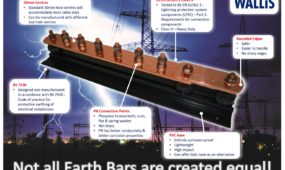